Detroit: The Dream Is Now 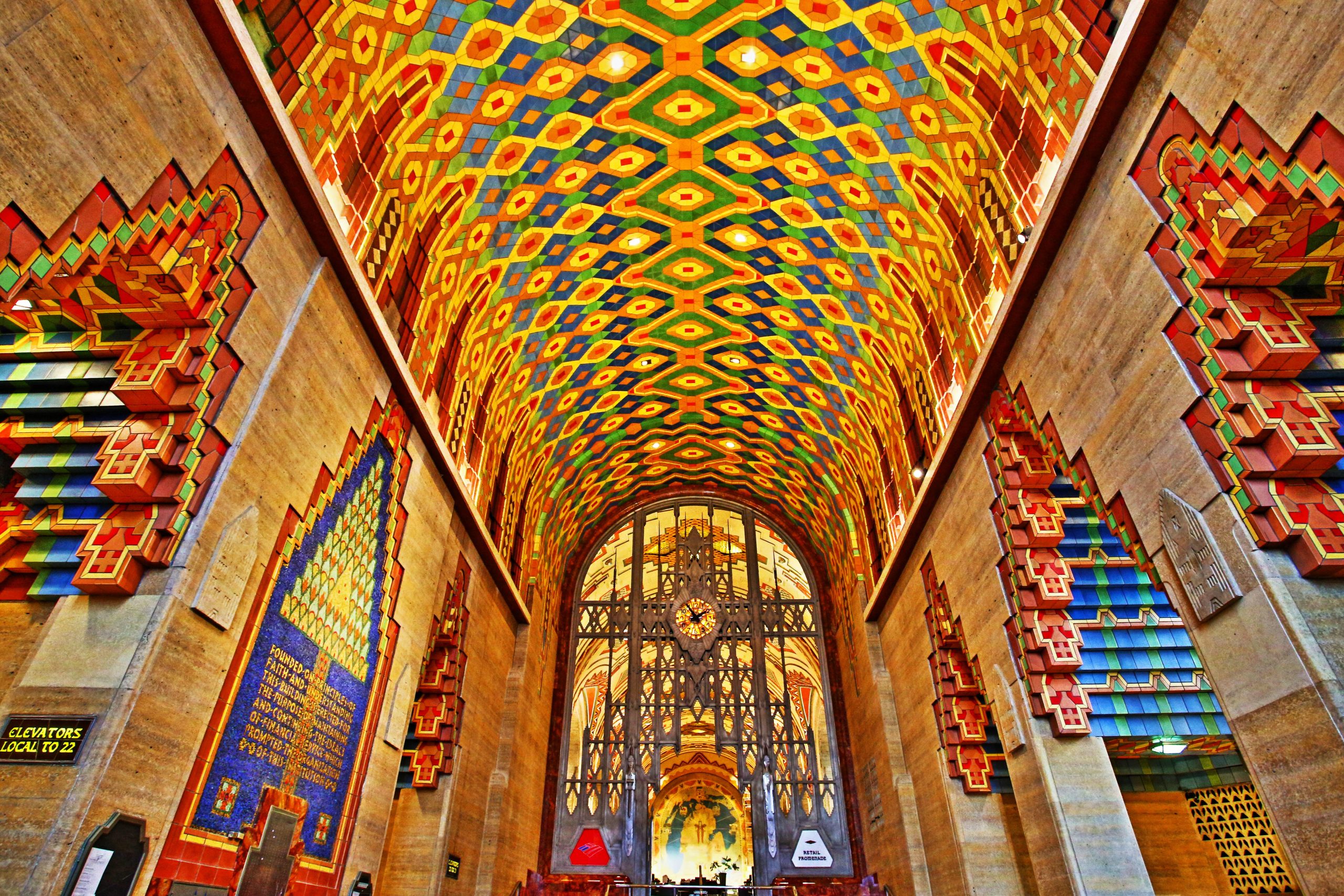 "Detroit 2007. An unlikely time to lay the seeds of a creative renaissance," begins Matthew Clayson, the inaugural executive director of the Detroit Creative Corridor Center, in his introduction to photographer Michel Arnaud's visual essay, Detroit: The Dream Is Now: The Design, Art, and Resurgence of an American City.

“Against the backdrop, our artists, designers and technologists, quietly toiled in the shadows,” Clayson wrote.

Arnaud (French-born, Brooklyn-based), documents how, against the backdrop of a struggling automobile industry, political corruption and even bankruptcy, Detroit’s creative community has been a driving force behind the city’s revival.

All of this should come as no surprise. Detroit, after all, has been the center of industrial design since Henry Ford started building cars here in 1901.

Art has been integral to the city’s identity since Mexican muralist Diego Rivera painted the Detroit Industry Murals on the four walls of a courtyard at the Detroit Institute of Arts during the Great Depression. Music has played a key role in defining the city’s personality since Berry Gordy founded Motown Records 60 years ago.

Five years after emerging from bankruptcy, Detroit’s positive energy is palpable. Ford Motor Company is building a campus for mobility in Corktown that will be powered by renewable energy and include the renovation of the Michigan Central Station, which has sat vacant for years. The $740 million development is one of 12 projects—some planned, some already in progress—that will transform not just their neighborhoods but also the city as a whole.

Arnaud took The Dream Is Now from one of hundreds of murals that local and international artists have painted on buildings throughout the city. The murals have served an important role in Detroit’s efforts to reclaim abandoned buildings and neglected neighborhoods.

In downtown, the Library Street Collective has transformed an underused alley into a public art space called The Belt. Containing both old and new murals, The Belt is a fun place to grab a drink at a couple of the city’s coolest watering holes, The Skip and Standby. Eastern Market, the largest and one of the oldest open-air farmers markets in America, is another place to see this public art. Over the past five years, 1xRUN (a Detroit-based publisher of fine art editions and website for original art) and the company’s fine art gallery, Inner State, have curated and produced more than 100 murals in the market.

Touring the Motown Museum is not only a soulful experience but a lens through which to view Detroit during the Civil Rights era. Gordy has donated $4 million to expand Hitsville U.S.A., the little house at 2648 West Grand Boulevard where he launched his label. This 1960s time capsule is where Aretha Franklin, Diana Ross and Stevie Wonder—to name just a very few—created a new kind of music that would bring people together, as Gordy wanted.

“The goal,” says Smokey Robinson, in the documentary shown during the tour, “was to make music with great stories and a great beat, and that’s what we set out to do.” It’s remarkable to learn what Gordy accomplished, especially since he started Motown with an $800 loan from his family that he had to pay back with interest in one year.

He is an exemplar of “Detroit Hustles Harder,” a catchphrase painted on a mural near Eastern Market that would make a fitting title for another book about the return of this city.