Lifestyle Famous Who Claim Us the November 2019 issue

His neo-noir psycho killer thriller pairs insurance with tattoos to rattle minds on Reddit even today.
By Louise Lague Posted on October 29, 2019 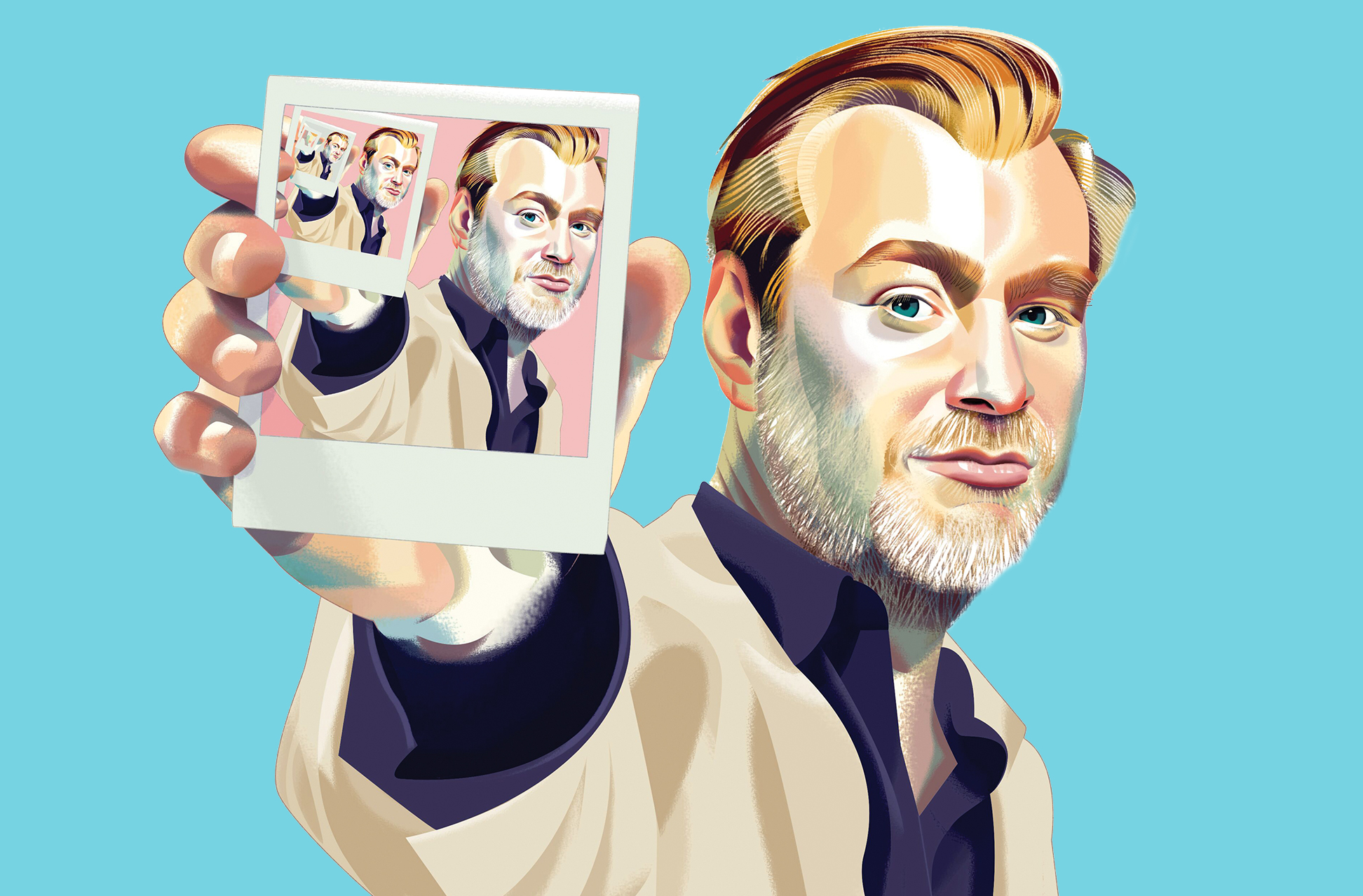 British director Christopher Nolan earned his rave reviews from The Dark Knight Trilogy, The Prestige, Interstellar and Dunkirk, among others.

But his very first critical hit was his indie insurance movie Memento in 2001, the one People magazine once called “that backwards movie about the guy with amnesia.”

A hit on the festival circuit, Memento went from an artsy sleeper movie to a critical success because of serious word of mouth about the way director Nolan told the story. He alternated black-and-white scenes that run chronologically forward, with color scenes that run back in time.

The plot follows Leonard Selby (played by Guy Pearce), a former insurance investigator who is haunted by his most regrettable decision: the case of Sammy Jankis. When client Jankis developed anterograde amnesia, Selby ruled it a mental condition, not a physical one, and refused coverage. Then Sammy ended up possibly killing his wife and possibly in an asylum. (You gotta see it to believe it.)

Ah, wicked justice! Leonard himself develops the same brand of amnesia after a fall on the head. No longer working, he lives in a cheap motel and wakes up every day wondering why. Then he remembers he’s on a mission to destroy the man who killed his wife. And so forth to—you guessed it—a twist at the end.

Nolan was only 30 when he pulled in 13 awards for Memento, and he raked in $39 million dollars after a $9 million investment. Settled now as a Hollywood staple, he is known for his non-linear storytelling and blockbuster mega movies.

Did Nolan have his finger on the pulse of the repressed angst of the insurance industry? Short-circuited memories, grief, superior intellect, self-deception, intrigue? Cult fans watch it often, gleaning new meanings each time. Explanations and arguments about the plot practically break the internet on film discussion sites. But the mystery of the true plot persists: even the spoilers don’t spoil anything.