What are Congress’ Priorities in 2019?

The 116th Congress officially opened earlier this month with 100 new members being sworn in.
By Katie King Posted on January 25, 2019 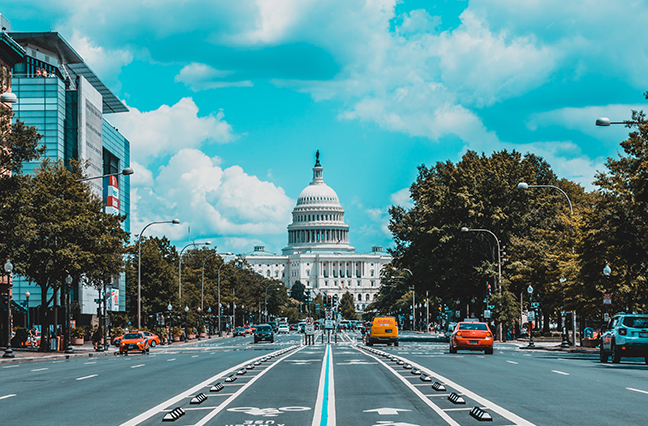 The 116th Congress officially opened earlier this month with 100 new members being sworn in. The new House Democratic majority largely believes that it has a mandate to protect pre-existing conditions and lower drug costs in the current health environment and intends to prioritize shoring up the ACA and the individual market before considering Medicare expansion legislation. This is welcome news to our efforts to preserve Employer-Sponsored Insurance (ESI).

As a reminder, The Council was a founding member of Partnership for America’s Health Care Future (PAHCF), a coalition whose mission is to support efforts to strengthen employer-provided healthcare coverage and to deliver affordable, accessible and expanded options for care. PAHCF just produced its first video in a campaign aimed at destabilizing support around progressive proposals, like Medicare for All.

Prescription Drugs are a Major Focus

In other news, the government is hindering Congress’ ability to shine light on their health policy efforts, but nevertheless, they are wasting no time. The House Oversight and Reform Committee launched a sweeping investigation into how the industry sets its prices, in one of the broadest drug pricing investigations in decades.

Meanwhile, the new House Energy and Commerce Chair, Frank Pallone, announced that increasing generic drug competition “in an atmosphere where often the brand name companies are trying to make that more difficult” is one of his two top drug-pricing priorities. He intends to hold hearings on patent evergreening and product hopping. Both are mechanisms to extend patent protection and keep generic drugs from gaining market share.

And not to be outdone on drug costs, the Republican Chairman of the Senate Finance Committee, Chuck Grassley, established drug pricing as a top priority and will hold the Committee’s first hearing next Tuesday, January 29. This will set the stage for dueling hearings on the topic next week, with the House Oversight Committee holding a hearing on medication costs the same day. Grassley does not support letting the government negotiate the cost of drugs in Medicare, which is a top request of Democrats. He favors policies that focus on antitrust concerns, like ending “pay-for-delay” patent settlements, or stopping brand companies from using FDA safety programs to thwart competition. Both House Democrats and Grassley support allowing the importation of medications from overseas.