The Devil in the (Surprise Billing) Details

There’s consensus on Capitol Hill that something must be done. But what?
By Scott Sinder, Kate Jensen Posted on August 13, 2019

Few issues have received more bipartisan attention in D.C. in the recent past than surprise medical bills.

Surprise (or “balance”) billing is a hot topic with some actual political momentum behind it. For Council members, this is a must-solve problem from both a cost-driver and patient-protection standpoint. But what solution ultimately will bring costs down and avoid creating counterproductive incentives in the system?

Consensus is forming around the core element of taking the consumer out of the surprise billing loop by prohibiting balance billing for (1) emergency services performed by an out-of-network (OON) provider and/or at an OON facility and for post-stabilization care after an emergency if the patient cannot be moved and (2) non-emergency services performed by specified OON providers at in-network facilities (including hospitals, ambulatory surgical centers, radiology facilities and imaging centers).

For the latter, “specified providers” include emergency medicine providers, anesthesiologists, pathologists, radiologists, assisting surgeons and neonatologists. It also always includes OON providers when there is no in-network provider to provide the service at the facility. For other non-specified providers and when there are in-network options available, the rule applies unless the patient receives, at the time the appointment is made, oral and written notification (ultimately signed by the patient) of the provider’s OON status, the estimated amount the patient will be charged, and in the case of an OON facility, a list of any in-network providers at that facility.

The rock and the hard place issue that has divided the provider community from the insurance community is what mechanism will be used to determine what the providers will be paid for such services. Under the lead House and Senate bills that both enjoy broad bipartisan support, plans would automatically pay the out-of-network provider or facility the median in-network rate for the same service in that geographic area. Setting aside for a moment what, if any, dispute resolution process should come after the automatic payment is made, we need to ask what impact this benchmark-type approach might have on behavior, contracts and costs in the marketplace.

Under the lead House and Senate bills that both enjoy broad bipartisan support, plans would automatically pay the out-of-network provider or facility the median in-network rate for the same service in that geographic area.

On the one hand, we could argue, anyone charging below that median rate now has an incentive to be out of network or, if they do stay in network, to never accept a contract rate lower than the median. With the threat of balance billing removed, insurers also would have less motivation to bring emergency and ancillary service providers into their networks.

Moreover, as commenters recently noted in a Brookings Center for Health Policy piece, this approach could lock in already inflated in-network rates for certain ancillary service providers like anesthesiologists, radiologists and emergency doctors (these groups already enjoy contracted rates that are multiples of Medicare reimbursement amounts and much higher than rates for other doctors).

These criticisms about a median in-network rate approach do highlight network adequacy concerns (beyond those that already exist and are blamed by providers as the cause of the surprise billing phenomenon). There are also concerns about inadvertently putting upward—not downward—pressure on prices and overall costs to the system or, at the very least, choosing a solution that has limited cost-saving potential.

On the other hand, with a median benchmark rate in place, insurers may be less willing to contract with above-median rate facilities and providers, which—although not helping on the network adequacy front in the near term—could put some downward pressure on prices. It also generally dilutes the negotiating power of providers, which could reduce in-network rates overall. This refers to the fact that providers today—at least those providing emergency and ancillary services—have the threat of balance billing patients if they do not get the in-network rates they want. A benchmark rate would eliminate this threat.

Viewed another way, an automatic benchmark rate could help already-skinny networks. Providers and facilities theoretically would have less reason to stay out of network with the balance billing option off of the table, so they may choose instead to negotiate the best in-network rates they can. And more broadly speaking, from patients’ perspective, elimination of balance billing in the scenarios in which it is most commonly used takes away perhaps the biggest concern around network adequacy because they will be able to get the services they need and for which they are insured at their insured rates.

Former solicitor general Paul Clement released a paper citing potential challenges to any government rate-setting mechanism based on the Fifth Amendment Takings Clause and the First Amendment right to freely associate. Essentially, he argues, when the government gets in the business of capping rates for non-contracted services and providers, issues arise with respect to just compensation for those services, and it may impede providers’ freedom to join or not join particular networks. Although many have attacked the arguments as weak, they may resonate with some legislators (and be offensive fodder for others).

Providers instead strongly favor a more open-ended arbitration process, where there is not necessarily an automatic benchmark rate that is paid but payer and provider both come to the table with their offers and an independent party decides which amount is fairest. This approach can present real concerns for self-insured employers who face back-end financial exposure if providers are granted a large sum months down the road. There also are concerns that this option will not be as effective in reducing overall costs, because providers will still have the opportunity to charge inflated rates in some cases. And of course, this type of process entails administrative costs and burdens, and there is always some anxiety that those costs get passed along to consumers in the form of higher premiums.

But supporters argue that this type of baseball-style arbitration mechanism actually brings efficiencies to the system because it encourages payers and providers to settle disputes in advance and/or to agree upon in-network contract terms.

As with most things, the devil will be in the details. The cost and amount of burden will be heavily dependent on what factors are considered and the length of time given for completion of the process. Further, if results of arbitration proceedings were published publicly—especially in real time—a common law of sorts would develop and take some of the guesswork out of ultimate payment amounts or whether it even makes sense to seek arbitration in the first place.

In the end, while many feel encouraged by general agreement on the Hill that something must be done about the practice of surprise billing, the what to be done is still a very thorny issue. The best path for reducing overall healthcare costs is far from clear and largely speculative at this point. For lawmakers, it comes down to whose story you believe more about likely behavioral responses in the marketplace and perhaps whom you blame in general for “gouging” consumers under the current system. Perhaps the silver lining is that this fight will at least fuel policymakers’ commitment to increasing data transparency on costs, quality, pricing between providers and facilities, etc. so they can better judge these issues for themselves. 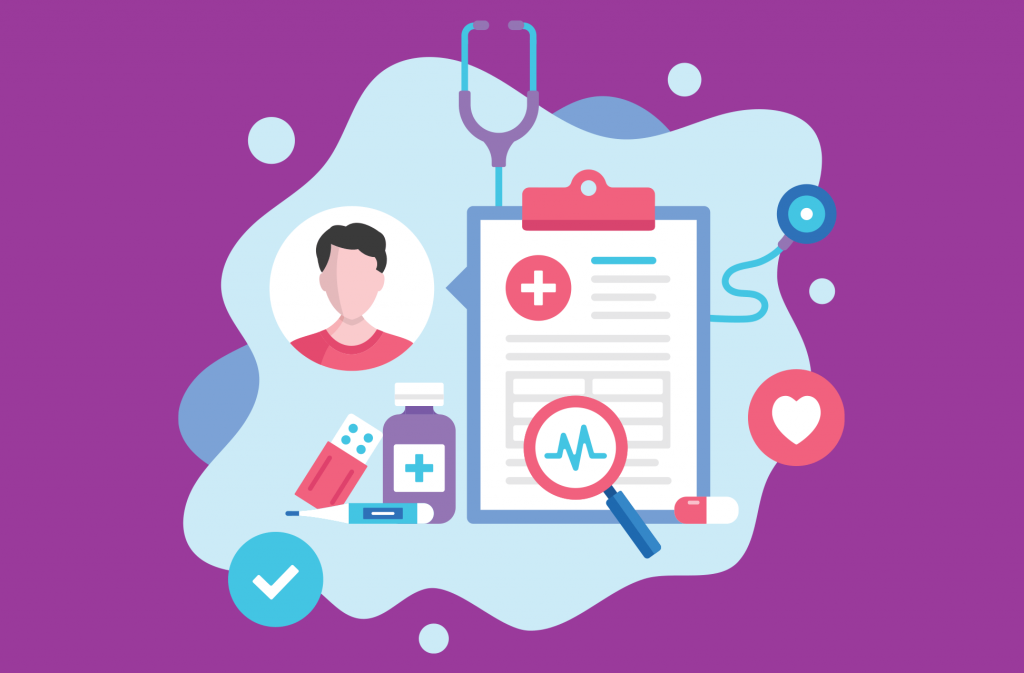 Health+Benefits Health Tech Debutantes
Recent funding rounds indicate investor interest.
COVID-19 supercharged funding activity in digital health in 2020. The pandemic has mainstreamed the consumer side of digital health technologies in less than a year; and digital health products that were a novelty a year or two ago are now a necessity. If the current IPO and SPAC boom continues, we could see a lot more [digital health] companies going public in 2021.
Health+Benefits That Will Be $14.1 Billion, Please