Opposing ACA court rulings create a mess. A lot is happening, but is anything changing?
By Scott Sinder Posted on August 28, 2014

So now what? On the same day in July, two federal appellate courts issued opposing rulings on the IRS’s decision to pay subsidies under the Affordable Care Act to lower-income Americans to purchase coverage on a state or federal insurance exchange.

By a 2-1 vote, the D.C. Circuit rejected the IRS’s decision, finding the ACA language permits subsidy payments only for coverage purchased on an exchange “established by a state.” Two hours later, the 4th Circuit, by a 3-0 vote, reached the opposite conclusion. It held the IRS’s determination was permissible when the subsidy provisions are read in the context of the ACA.

Score one for the lawyers. Immediately after the D.C. Circuit ruling, the White House announced the government would seek en banc review by the entire D.C. Circuit. Although such review is very rarely granted, it is widely expected this will be the exception to the rule and that the Circuit ultimately will agree with the 4th Circuit that the IRS determination is valid under the act. Opinions are based on two facts: the majority of the non-retirement age judges on the Circuit (only active judges participate in the decision) are Clinton or Obama appointees; and the stakes are too high to allow the D.C. Circuit decision to stand. I am inclined to agree.

Since the majority of the 4th Circuit active judges are Clinton or Obama appointees, it is widely expected the losing plaintiffs will seek immediate Supreme Court review.

As a general matter, getting a case reviewed is difficult. The Supreme Court accepts just 70 to 80 cases per year from a pool that usually exceeds 5,000. The Court normally accepts only cases where there is disagreement among the federal circuit courts on questions of law or cases that raise questions of unique legal importance. If the Court adheres to its normal rules and practices, it would decline to review the 4th Circuit case while the D.C. Circuit en banc proceeding is pending. If the D.C. Circuit were to deny en banc review or to accept it and ratify the initial decision of its three-judge panel, then the Supreme Court almost certainly would accept the case given the disagreement between the Circuits. But if the full D.C. Circuit ultimately agrees with the 4th Circuit, what then?

On one level, the case raises statutory interpretation questions that appear to apply to just a single statute. Generally, this is not the type of question for which the Court would accept review absent a Circuit split. On the other hand, the two majority opinions we currently have in hand essentially follow two separate lines of statutory interpretation authority that appear to be in conflict.

When reviewing an agency interpretation of a statute, a court’s first task is to determine if it is consistent with statutory intent of Congress. Generally, the plain language of the statute is the best evidence of that intent. The D.C. Circuit majority focused on the core subsidy provisions themselves, and they do—without viewing them in the broader context of the overall statute—clearly appear to limit payment of subsidies to policies purchased on state-established exchanges. The 4th Circuit, however, focused on the broader language of the statute as a whole and found it is unclear whether or not Congress intended for subsidies to be available on both state and federal exchanges (and, therefore, the IRS’s determination is a reasonable one). In so doing, the 4th Circuit essentially found the limitation in the core subsidy provisions to exchanges “established by a state” could be read as an unintended ambiguity. That is a finding grounded in one line of cases but generally inconsistent with the canon of statutory construction. That canon assumes every word in a statute must be given effect and was deliberately chosen.

So what happens if the D.C. and 4th Circuits ultimately agree the IRS determination is permissible? Four Supreme Court justices must vote to review, and five are required to overturn a lower court opinion on the merits. Justices Antonin Scalia, Clarence Thomas and Samuel Alito likely would vote for review (and reversal), and the liberal Justices (Stephen Breyer, Ruth Bader Ginsburg, Elena Kagan and Sonia Sotomayor) likely would vote against, leaving Chief Justice John Roberts and Justice Anthony Kennedy as the deciding votes once again.

Some argue Chief Justice Roberts already has shown he will not disturb the ACA rollout. However, it could be argued the constitutional question the last time the law was before the Court was much more fundamental and more difficult for Congress to legislate around if the Court (and most critically Chief Justice Roberts) had ruled against the law. The “flaw” in the statutory language—if it is indeed a flaw—is easily fixable, if you have a functioning Congress.

A final Supreme Court decision on whether to review the case could take up to a year (allowing the D.C. Circuit to complete its en banc proceeding first). A ruling on the merits could come as early as early next year (if it accepts the 4th Circuit case for review)—or it could be as late as spring/early summer 2016.

If the Supreme Court ultimately does rule against the White House and holds that subsidies may be paid only on an exchange “established by a state,” the fallout could be significant. Just 14 states and the District of Columbia have pure state exchanges; 27 have pure federal exchanges, and nine have “partnership” exchanges. The Supreme Court’s ruling would mean no subsidies could be paid on the 27 pure federal exchanges.

I believe the Court would uphold an IRS decision to allow payment of the subsidies on the partnership exchanges because these are exchanges states chose to establish and the statute explicitly permits states to contract with third parties to establish and/or operate their exchanges. That means any of the 27 states with pure federal exchanges could overcome the subsidy limitations by agreeing to become a partnership exchange. That fact also might be persuasive to a states’-rights oriented jurist like Chief Justice Roberts both in evaluating whether to review this case and on the merits.

If the subsidies are not available in states with pure federal exchanges, individual enrollment likely would drop (if individuals would have to spend more than 8% of their income to purchase coverage, they are excused from any obligation to purchase coverage). Subsequently, employers in these states with no employees in state-exchange states would be relieved of their mandate obligation. (An employer is subject to a mandate penalty only if it has at least one employee receiving a subsidy.)

Because of the employer-mandate ramifications, employers in states with federal exchanges will advocate against conversion to a state or partnership exchange. This could place employers who have employees in state exchange states at a competitive disadvantage. This likely would lead to an equal protection type challenge.

What the current legal noise should lead to is a broader political discussion regarding how the law should be tweaked. So far, there has been no such discussion. (Republican members would rather grandstand by threatening a lawsuit against President Obama because he failed to enforce ACA mandates they don’t want in the first place.) In the wake of the Circuit Court decisions, though, Senator Mark Warner, D-Va., asked the White House to further delay the employer mandate while the courts resolve the subsidy issues. I believe that is unlikely, as President Obama has only two years left in the White House to attempt to institutionalize what he undoubtedly views as his greatest political achievement.

In all likelihood, we are in a soap opera moment—a lot is happening, and nothing is really changing. But you never know. That’s what keeps it interesting. 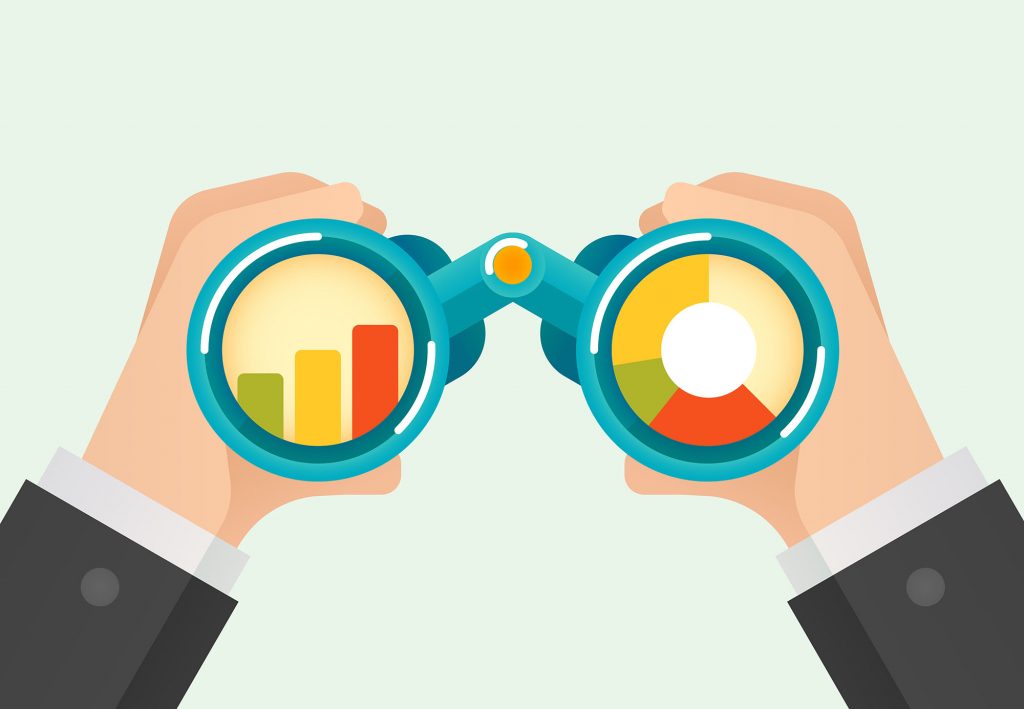 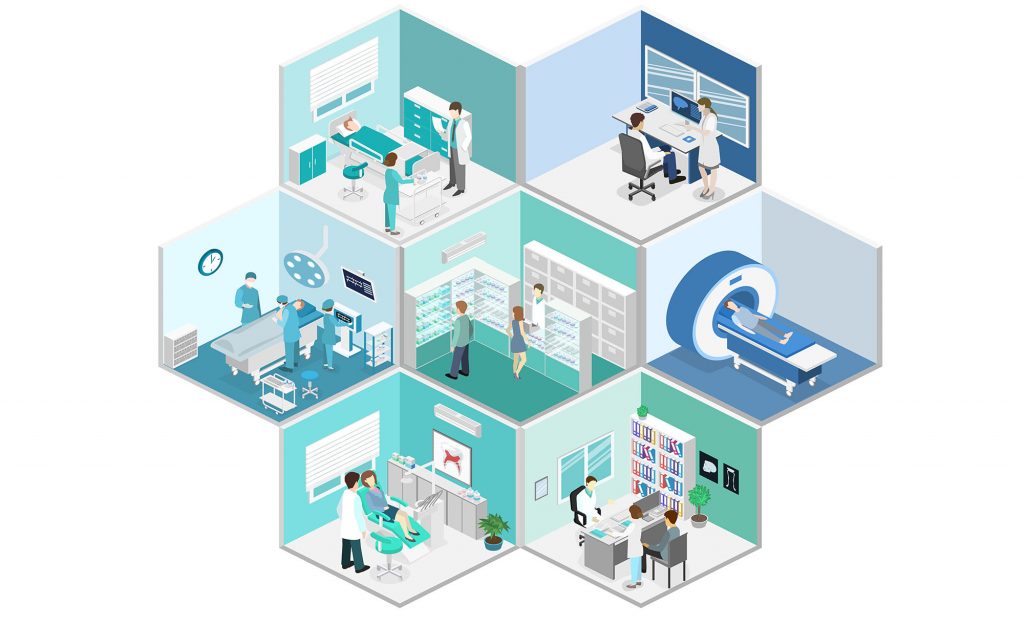 Health+Benefits Mixed Signals
There are reasons for both stronger and weaker hospital M&A post pandemic.

Health+Benefits Ripping Off the Band-Aid
Is a remote workforce more inclusive? 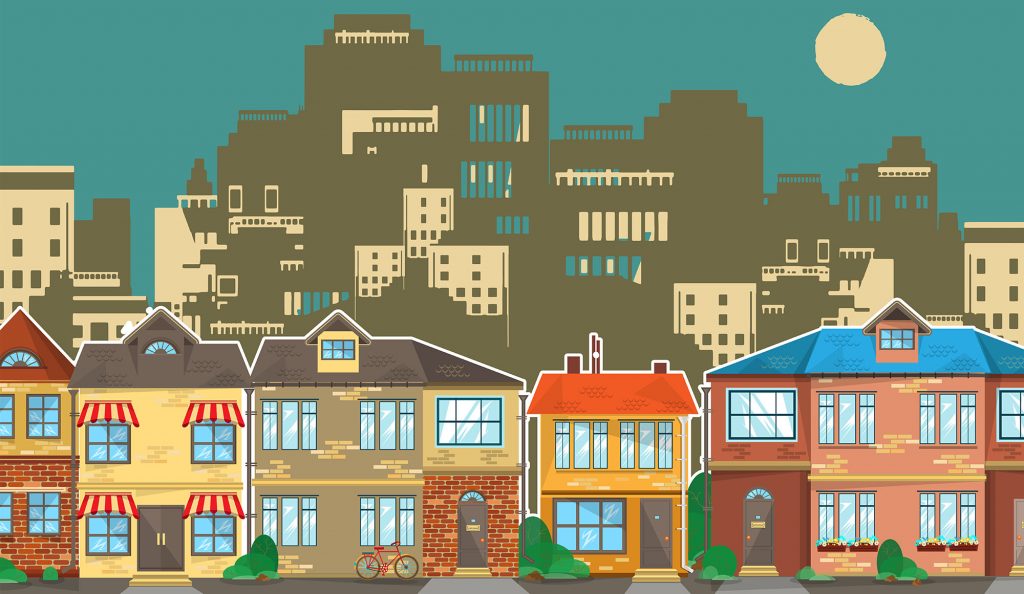 Health+Benefits The Fourth Pillar of the Benefits Stack
Q&A with Alyson Watson, CEO and Founder, Modern Health, and ...
The industry is famous for a lot of math crimes. They won’t go to jail for them, but they will cloud the mind of an employer when an industry has promised big ROI that is a fantasy, not based in truth.
Health+Benefits Wellness Bleeding You Dry?