Health+Benefits Industry the May 2013 issue

Economic changes across the globe will introduce new insurance challenges and opportunities. For technologies to move forward, public and private health insurers need to be willing to cover them. Individuals will need to dig into their wallets, and life sciences insurers will need to do their part by covering difficult-to-anticipate risks.

One challenge will be managing expectations. The advent of Obamacare is already ushering in high hopes from Americans with no promises of cost savings.

“Whatever its merits, and there are a lot of merits, there is nothing to lower healthcare costs,” says Arnold Brown, chairman of Weiner, Edrich, Brown, a strategic planning change management consulting firm. Medicare is already facing financial challenges as the first wave of baby boomers qualifies.

Brown foresees the same scenario. “Insurance companies will offer luxury coverage, and if it is not available, people will pay for healthcare themselves,” Brown says. Obvious markets will be in Europe, Canada and the United States.

A two-tier system will cause a coverage gap that will place high-tech, cutting-edge medicine out of reach for more of the middle class. “We are already seeing it in Europe and Canada,” Brown says.

Obamacare, which catches the “young and poor” in the safety net, will grow more expensive as they age, Caplan warns. “Now they are poor,” he says. “In 30 years, they will be old and poor.”

Caplan does not believe rationing care will be politically feasible but sees the age of eligibility increasing. Brown believes rationing care is very possible given that the U.K. already uses statistical mortality information for rationing.

Meanwhile, government-sponsored healthcare programs around the globe face increasing shortfalls. The Chinese government, for example, is backing away from comprehensive coverage and will provide just basic coverage for its citizens, Brown says. The European Union is also facing rising costs due to an aging population.

As a result, he says, “the aftermarket for second-tier luxury healthcare will be great.” New market opportunities are emerging in developing nations, including China, India, Brazil, Turkey and Indonesia. These countries have “rapidly growing middle classes who will want to protect themselves against the increasingly higher costs of healthcare,” he says.

These populations are also already starting to suffer from diseases of prosperity, such as Type II Diabetes and heart disease, Brown says. Type II Diabetes is just beginning to spread more rapidly in China and India.

“Over the last half century, the biggest increases in beneficial health have been changes in lifestyle. We are good at treating and preventing but not curing.”

A larger aging population will have a great impact on life insurance, Brown says. With the great switch from whole life to term insurance, “how do you continue to sell term insurance to people in their 70s and 80s when the rates are so high?” This is a “matter of great importance” in a time of serial marriage when people have second and third families.

Meanwhile, many life sciences insurers are having a difficult time quantifying exposure of the latest and greatest, says Doug Jones, of Roach Howard Smith & Barton.

For brokers and agents, the challenge is being between the technology and insurance industries, which are different by nature. “Technology and life science companies expect a fast response to their rapidly changing risk exposures while the insurance industry is typically reactive and slower to grasp the impact of emerging exposures,” Jones says. “Brokers need to challenge insurance carriers to develop and adapt innovative products that appropriately respond to the ever-evolving exposures of our technology clients.”

They also must work to bridge this gap to ensure that risk exposures are being addressed, which means helping their clients recognize the risks of their products and services.

William Lewis, executive vice president of Bolton & Company, says educating everyone in the process is critical so insurers will cover technology. “It is incumbent on us as brokers to better educate ourselves in how we convey the risk our client has in their product,” Lewis says. “We have to better educate ourselves so we understand the risks better to be able to communicate to insurers.”

Making sure that health insurers cover life science technologies is also important for his clients. Involving insurers in regulatory conversations will also help get new technologies to the market faster. European nations provide faster approval. His clients in Europe often go to market two to three years sooner than in the United States.

“The gap exists because of the way Europeans deliver medicine,” Lewis says. “They are looking to get newer things to constituents quicker in the hopeful attempt that it will address the patient’s needs faster.” In the United States, the greater priority is safety, and the culture is more litigious, which results in higher premiums.

While the challenges for agents and brokers can seem daunting, Jones insists there is plenty of opportunity out there. “Life sciences, medical technology and healthcare are great industries for brokers to get into if they are looking to develop a niche practice,” he says. 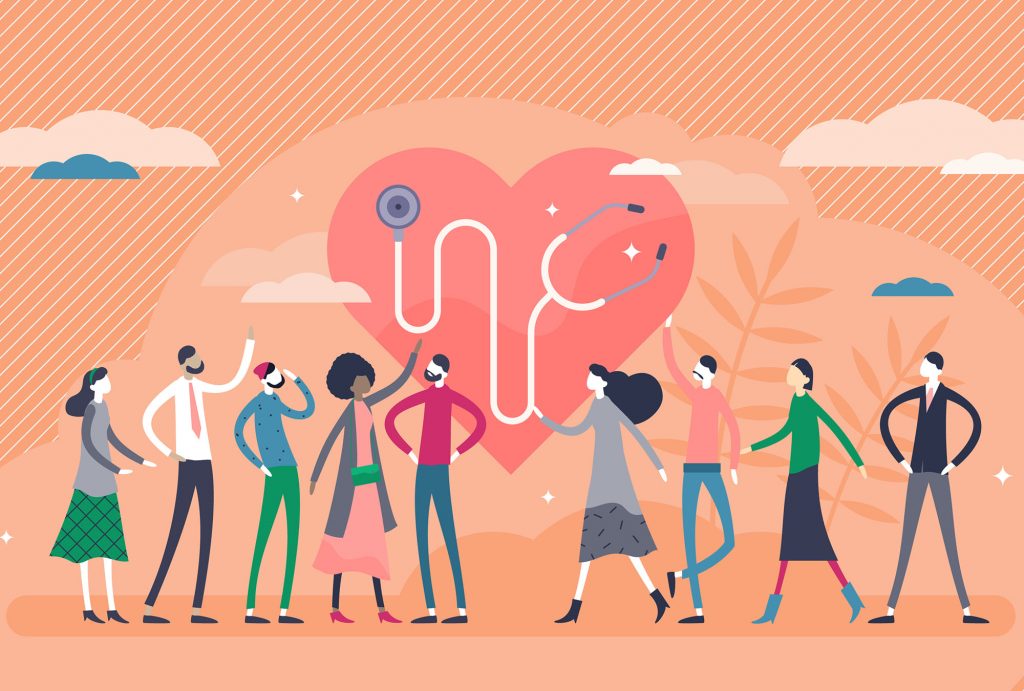 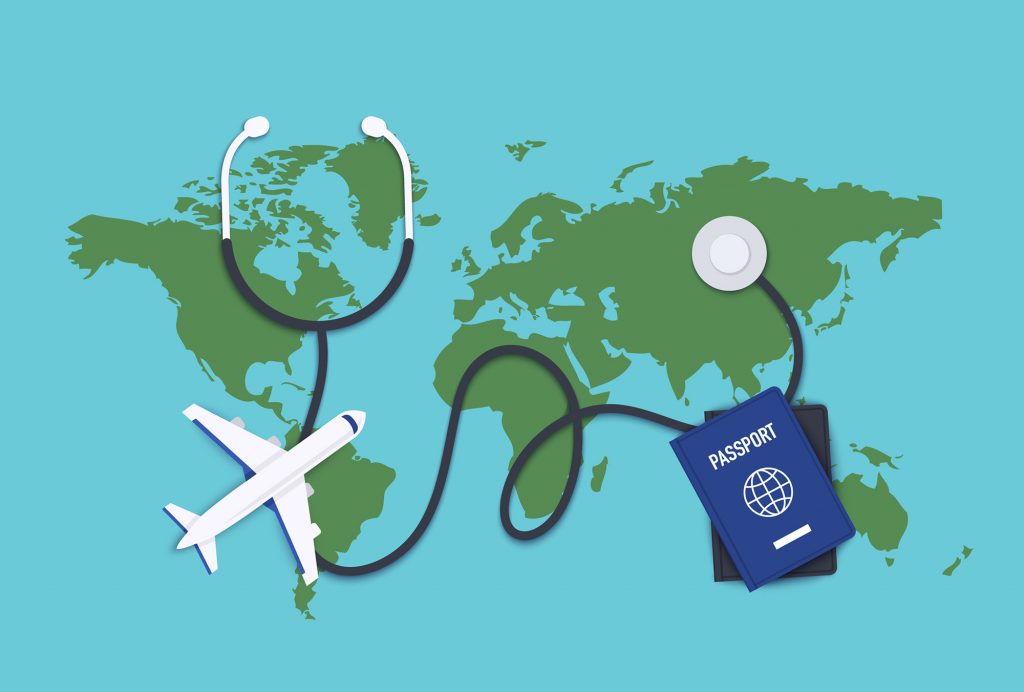 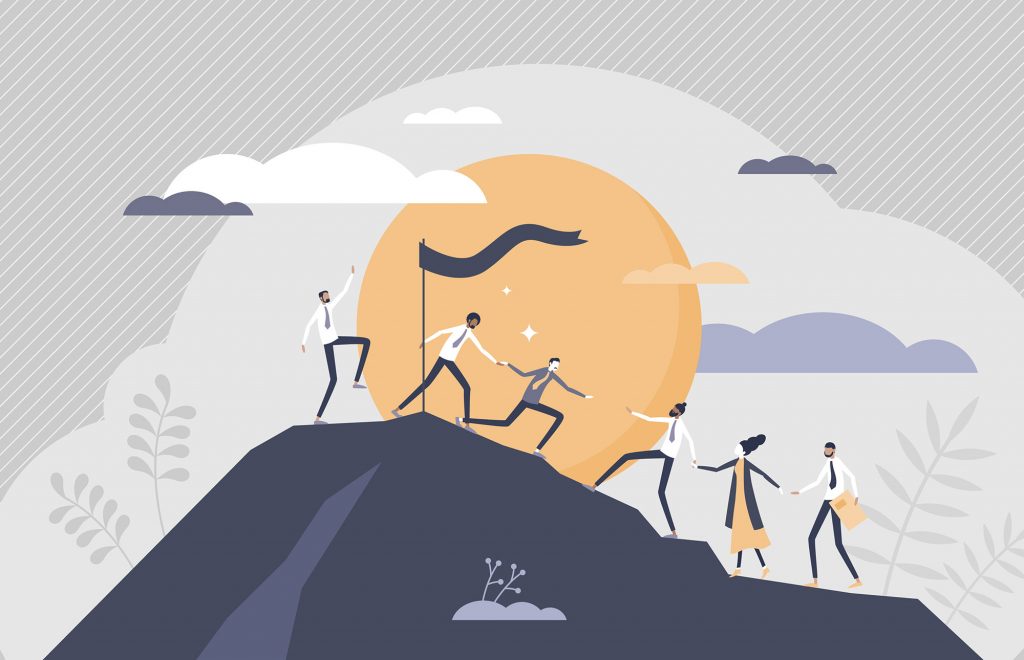 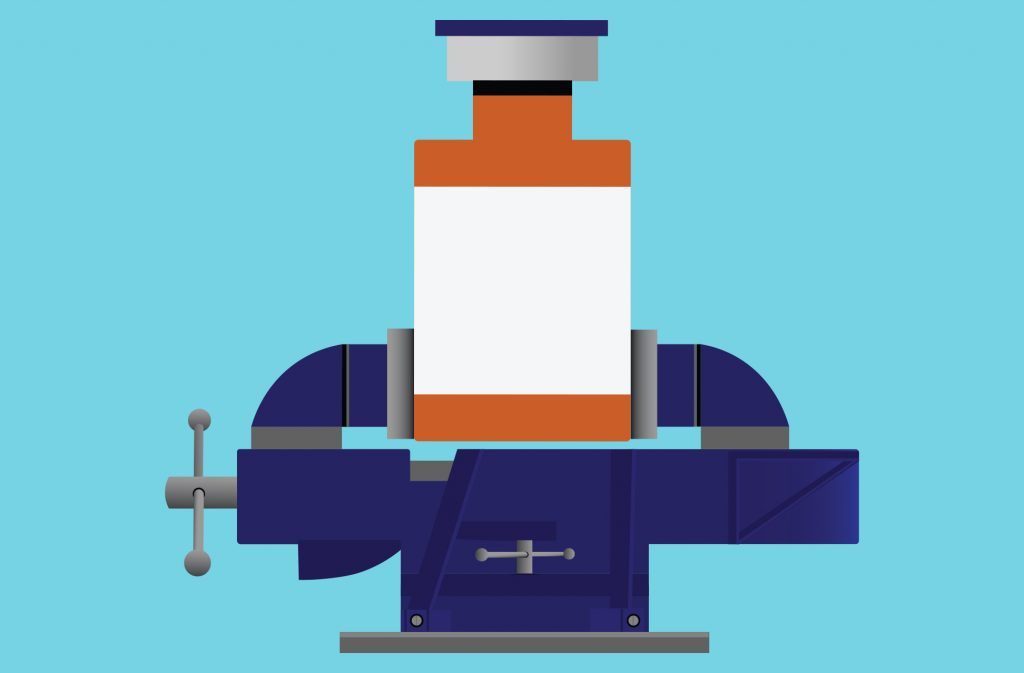 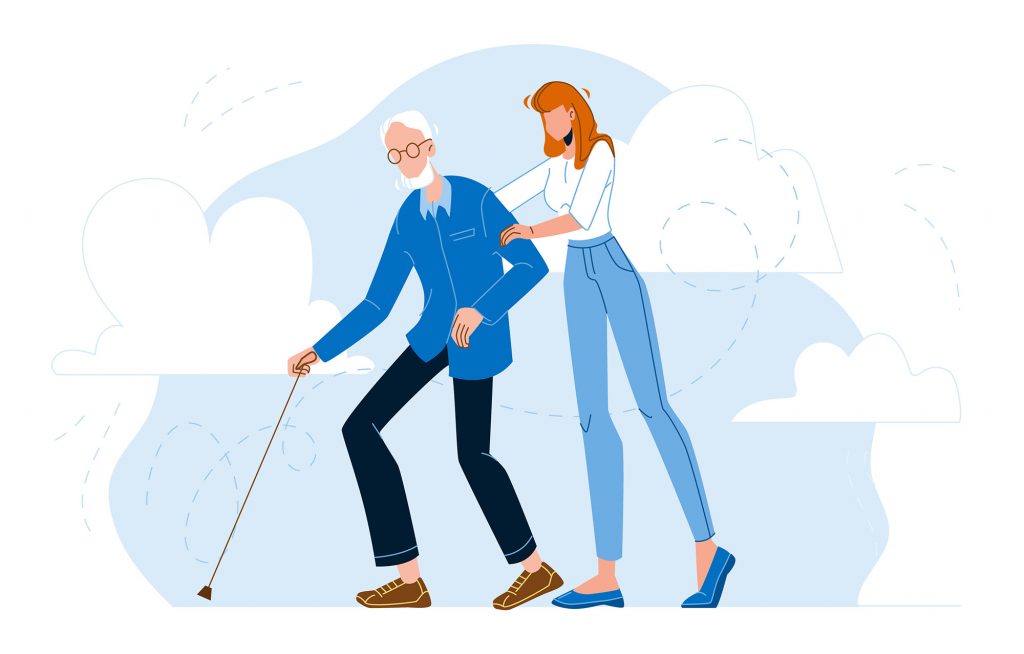