Healthcare Is Making Us Poorer

What is the price of good health?
By Katie King Posted on January 23, 2020 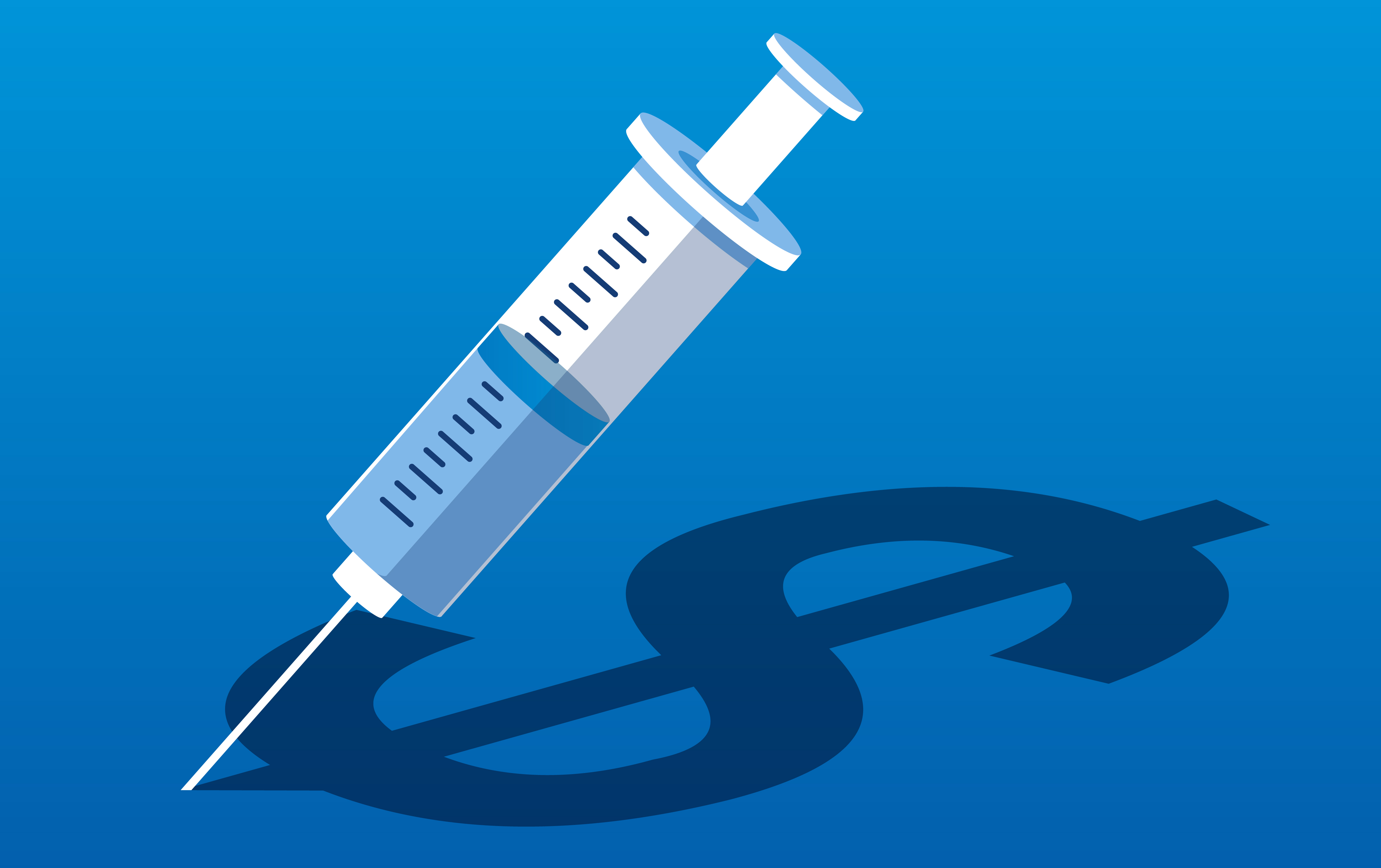 The average American family spends the equivalent of a Tesla on healthcare expenses every other year. (Not the new Cyber Truck, but still, a regular Tesla.)

Here’s what we learned:

In a recent poll of registered voters, Jon McHenry, vice president of North Star Opinion Research, revealed that consumers have an inconsistent view of their medical information. The highlights:

What that means: Consumers are usually not concerned enough to retain what is stated on their HIPAA forms.

What that means: Younger demographics want to access their health information on their devices—a platform on which they access tons of other types of data as well.

What that means: The majority of surveyed voters want to be able to view their health information through a single URL, creating a holistic picture of their health status.

What that means: The same demographic that wants health data to be accessible via multiple devices has real concerns about the vulnerability of their information.

What that means: Voters may not understand the connection between the technology necessary to facilitate interoperability in the healthcare system and how that technology is going to be layered on top of existing privacy measures.

Patients have conflicting views on privacy, their health information, and the role of new technologies that could facilitate the very access and ease of use they are looking for.

The Trump administration is advancing major regulatory reforms but is still grappling with how to define and measure “quality.”

Everyone identifies “value-based care” as a long-term goal marrying quality and cost standards, but the jury is out whether anyone has yet to achieve it. Insurers and drug manufacturers gave examples of value-based contracting arrangements in practice. They put their fees at risk based on the effectiveness of a drug or treatment. While there is momentum in creating these types of arrangements, the next step is providing use cases that prove how they lower costs and improve access and quality of care.

A recent Deloitte survey of healthcare CEOs confirmed this sentiment, revealing they thought they would be farther along in the transition to value-based care than they are today. Survey respondents representing 25 hospitals and six payers ranked value-based payment as the third-biggest driver of change in the industry.

The success of value-based contracting is also linked to the data economy, where enabling technologies are needed to leverage the clinical and claims data to develop shared datasets.

Eric Hargen, deputy secretary of Health & Human Services (HHS), unpacked the Trump administration’s agenda when it comes to data and innovation: liberate data to drive value and advance consumer engagement and empowerment. Hargen noted they are working to modify parts of the current regulatory regime that are standing in the way of care coordination efforts, including the Stark Law, HIPAA provisions that inhibit the flow of information, and other transparency initiatives. According to the deputy secretary, it is possible to have a serious, unexpected win with respect to data interoperability.

When it comes to quality, HHS believes “you should get what you pay for.” While the notion is simple, the measurements used to validate it are not. There are over 26,000 quality measures within HHS, only some of which are clinically validated, but all of which are costly to monitor from a compliance perspective. Hargen also indicated that quality measures can be revenue drivers for different parts of the healthcare system.

Given the swath of quality-based measurements, the suggestions to update the system vary drastically. However, they are all founded on asking consumers to take more ownership of their healthcare.