Insurance exchanges are halfway houses on the road to the hell of government-run healthcare.
By Joel Wood Posted on March 11, 2012

I often refer to Scott Sinder, the council’s general counsel, as my “brain.” For more than a decade, he has been bailing me out on the Hill, with regulators and with the states. After all, Scott was the moot court winner in his law school class at the University of

Michigan. Me? The recipient (barely) of a liberal arts degree from Ole Miss.

For two years now, The Council has been co-branding a series of very useful healthcare reform webinars for member firms and their clients. The webinars focus on the intricacies of what employers need to know about implementing the Patient Protection and Affordable Care Act.

What people most want to know is what’s happening to the guts of Obamacare and the establishment of state-based exchanges to bring buyers and sellers together in a marketplace for qualified health insurance.

Scott believes that, unless there’s a GOP takeover in November, state exchanges are inevitable. He notes even a majority of states led by Republicans who loathe Obamacare—and have made little progress in establishing exchanges—have still taken the feds’ seed money to study establishing them. In the end, Scott says, the threat of the Department of Health and Human Services coming in and establishing an exchange on its own will be sufficient to motivate right-leaning states to get with the program. Otherwise, they could lose much of their ability to regulate any health insurance products in their states—the lesser-of-two-evils thing.

The administration says 28 states are “on their way” to establishing exchanges. That means 44% of the country is not on its way. The bluest of the blue states are getting there, constituting about 15 states that are playing ball, including the big states of New York and California. But as James Capretta of the National Review points out: “There’s a very long list of states—nearly 30—with strong Republican governors who have absolutely no interest in doing anything to solidify the position of Obamacare as the inevitable blueprint for our future.”

These include big states like Texas and Florida. In those with mixed political control, it’s less clear, but it’s hard to characterize them as “on their way.” While states are required by the new law to create exchanges, there’s no penalty for failing to act. But the clock is ticking. By mid-2013, exchanges must be operational for open enrollment. By January 2014, they must be open to individuals and small employers. Within a year they have to be financially self-sufficient. The last big deadline is January 2017, when states would have the option of opening exchanges to large employers.

The rationale for states to move forward is compelling beyond the issue of self-determination versus a federal takeover. A federal default exchange structure may use the one-size-fits-all philosophy. An individual state, meanwhile, could create more than one exchange for its own purposes, which many could see as a plus. Even if a state decides not to create an exchange, it will be responsible for at least a portion of expanded Medicaid, children’s health plans and other programs that require coverage for uninsured populations. It’s difficult to coordinate all that without an exchange, particularly as the law allows states to place at least some of the recipients of these dollars into exchanges.

Last December, HHS announced that it was punting on the issue of what constitutes “essential benefits,” instead allowing the states to decide based on benchmarks that are as yet unclear. Obamacare proponents point to this as yet another state-friendly gesture. What we’ve seen to date, among the states that are pursuing exchanges, is that the operating models are all over the map—from the Utah model of a website that merely aggregates information, to the “market curator” approach like Massachusetts, which is a heavily regulated end-to-end customer experience.

Red-state governors arguably would find a lot of appeal in the Utah model—outwitting Obamacare by establishing exchanges that are market-friendly. Scott would undoubtedly argue that all that makes sense. But I view the exchanges as halfway houses on the road to the hell of government-run healthcare. The problem for the states is that any exchange they approve must pass muster with HHS by January 1, 2013. They must be approved and function at the behest of the federal government.

The new law has a fire hose of unsustainable subsidies, and lots of independent analysis shows that anyone who earns less than $80,000 annually will be dumped into an exchange. These subsidies explain how it is far more likely that the healthcare law will corrupt the states than the other way around. The private choice of health insurance will be forfeited in favor of a government monopoly. Once those subsidies start flowing, the feds will impose whatever regulations they want.

Conclusion: States should avoid creating exchanges until after the healthcare law is decided by the Supreme Court or, potentially much better, the elections. 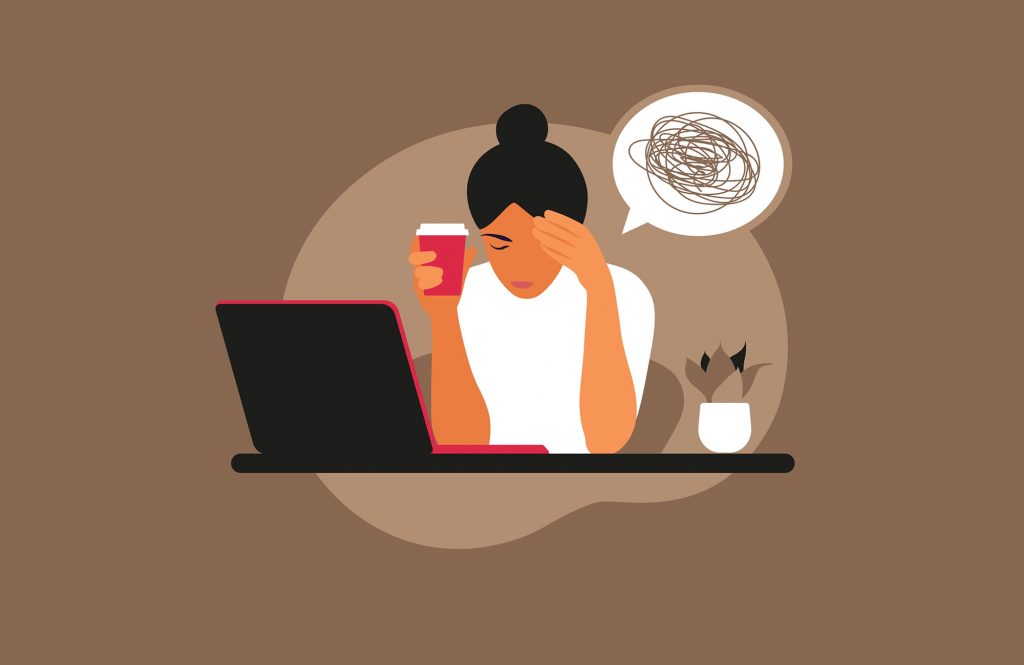 Health+Benefits Mental Health and DE&I: The Challenges Employers Aren't Talking About But Should
With employers increasingly involving themselves at the point of care, what is t...
Health+Benefits Next Generation Medicine: Specialty Drug Costs, Data & Supply Chain
The latest specialty drug cost management levers that employers and plan sponsor... 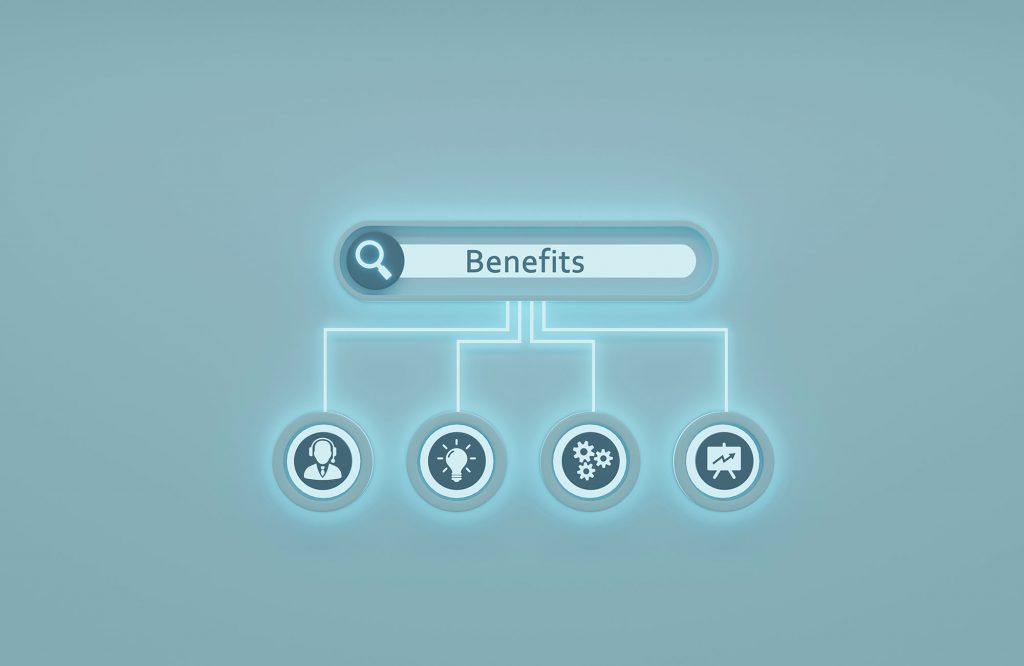 Health+Benefits Employers Rethink Healthcare Delivery
Benefits renewal season is here, but the focus is not on rates (yet). 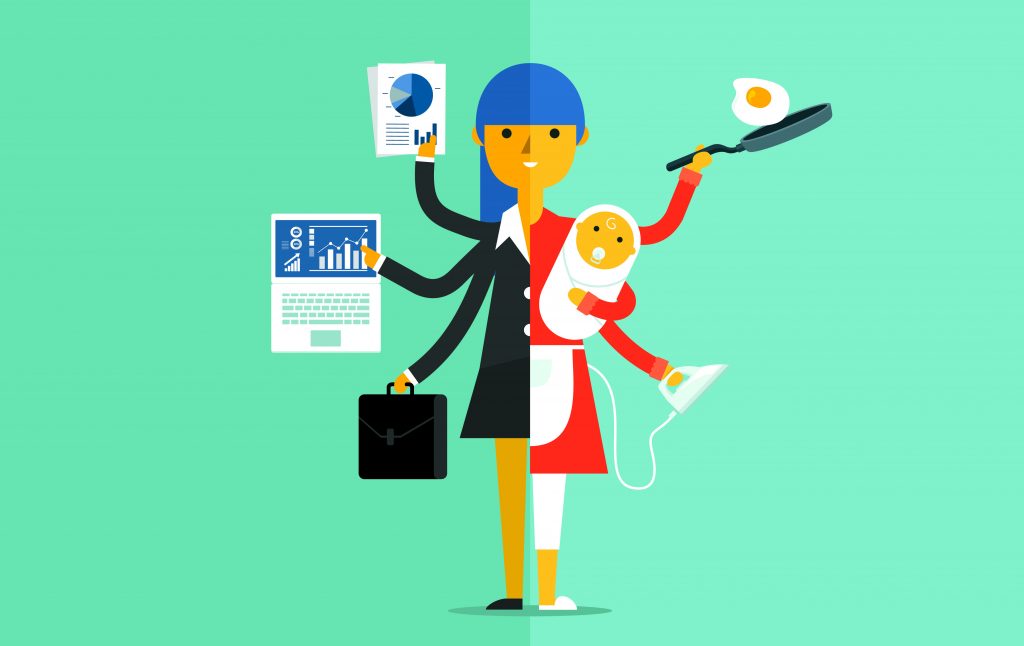 Health+Benefits Who Loves Ya, Baby?
Employers now have solid options to support employees who are also caregivers, a... 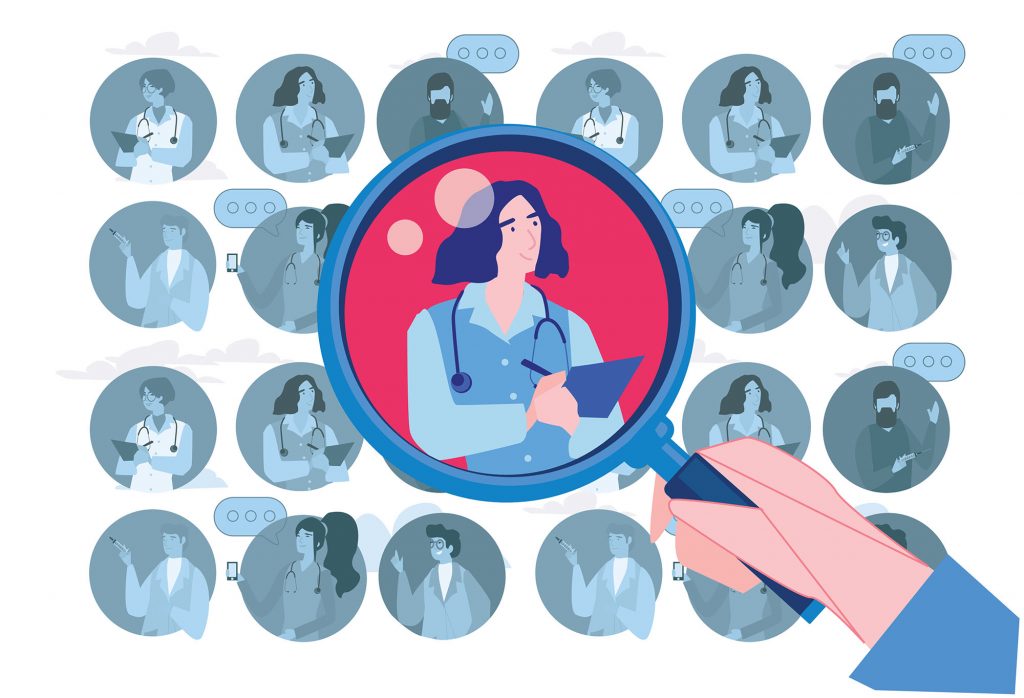 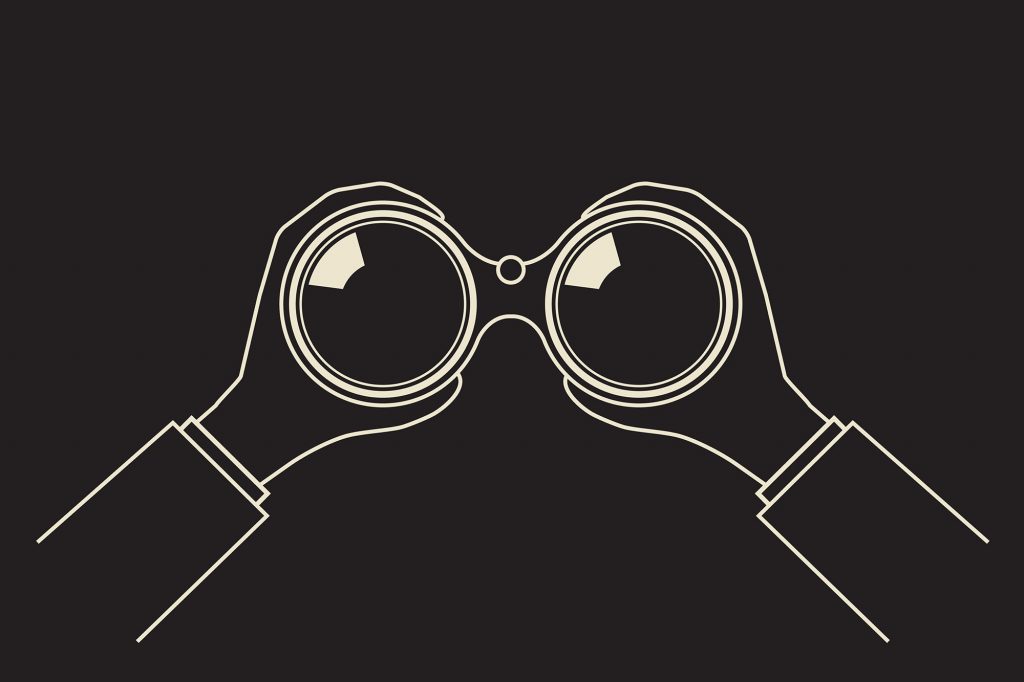 EBLF Broker-Focused Policy
One conversation brokers are not having right now but should...
For many employers that self-fund health insurance benefits for their employees, the COVID-19 pandemic exposed the imprudence of basing a medical stop loss insurance purchasing decision primarily on rates over coverage terms.
EBLF Employer-Funded Health Insurance is More Than a Competitive Rate