A Chevy or a Ford?

Allowing the Cadillac Tax to drive healthcare means many would be paying much more for much less.
By Joel Kopperud Posted on November 24, 2015

We’ve made tremendous gains in our lobbying efforts to repeal the looming excise tax on generous health plans.

Repealing the so-called Cadillac Tax is our top legislative priority, and we’re pounding the pavement on Capitol Hill alongside employer groups and union representatives to eliminate the tax and preserve a strong market for employer-sponsored health insurance.

Most of our readers are aware of this. The 40% excise tax will be imposed on health insurance plans exceeding premium payments of $10,200 for individuals or $27,500 for families. The tax was intended to target high-end health plans. But by most measures, these thresholds don’t exclusively capture just those plans. A significant number of Americans could soon be recipients of insurance benefit plans that aren’t so beneficial if the tax is left unchanged.

Because the threshold is so low, a lot of average-size benefits plans will be hit with the tax right off the bat. And since medical inflation is adding to rising costs every year, premiums spent on these average plans are increasingly likely to hit the threshold every year the tax remains unchanged.

There are also geographical and gender disparities relative to the threshold. Across the country, some regions have higher health costs than others, putting Americans in those regions at a disadvantage when it comes to avoiding the threshold. Women also tend to incur higher costs, making them more susceptible to triggering the tax.

There are lots of reasons the tax needs to be repealed (or at least reformed), and we’re making headway in Congress. Over the past few months, more than half of the House members have co-sponsored legislation to repeal the tax. That’s a big feat. In the Senate, nearly a third of its members are co-sponsoring bills to repeal the tax.

In the Senate, nearly a third of its members are co-sponsoring bills to repeal the tax.

In fact, language to repeal the tax was even included in a Republican reconciliation bill. Unfortunately, that bill was doomed to fail, as it also included language to defund Planned Parenthood and repeal the ACA’s employer and employee mandates. But getting the newly minted House speaker—and Cadillac Tax repeal skeptic—Paul Ryan to support a bill that repeals the tax is real progress.

We’ve built a lot of momentum over the past few months, but major hurdles remain. Next year is a presidential election year. And even though some major presidential contenders support repealing the tax, including Hillary Clinton, the likelihood of Congress passing any major piece of legislation is slim.

But there’s the looming issue of paying for the tax. Most offices we talk to raise this as the biggest hurdle facing our cause. The CBO predicts the tax will generate $87.5 billion in revenues. It was intended as the primary revenue generator to pay for the nearly trillion-dollar Affordable Care Act. We believe the number is off, though, and are working to get it reexamined. When the Congressional Budget Office conducted its analysis, it anticipated 25% of the companies that triggered the tax would actually pay the 40% tax on premiums exceeding the threshold. The other 75% of the revenue to fund the ACA was expected to come from newly taxable income. CBO expected companies to increase employee participant salaries as they decreased benefits.

Figures I’m reading suggest otherwise. Willis North America reports 89.5% of its clients are anticipating plan design changes, 37% of which would likely include adding high-deductible plan options. But the same survey of clients says 76% of companies administering plan changes do not expect salaries to increase.

And then we have the philosophical opposition to lowering the tax. I’ve heard from several members of Congress who will be the determining factor in this debate. Their thinking has been influenced by economists who suggest consumer-driven plans help bend the overall cost curve and we ought to focus on rising costs. Here at The Council, we support bending the cost curve, but taxing plans isn’t the way to go about it.

Despite these hurdles, the days when the GOP considered this a labor issue and the Democrats considered it a Chamber issue are waning. We’ve built a strong coalition of support in both the House and Senate. It’s my hope to see this tax repealed well before it goes into effect. 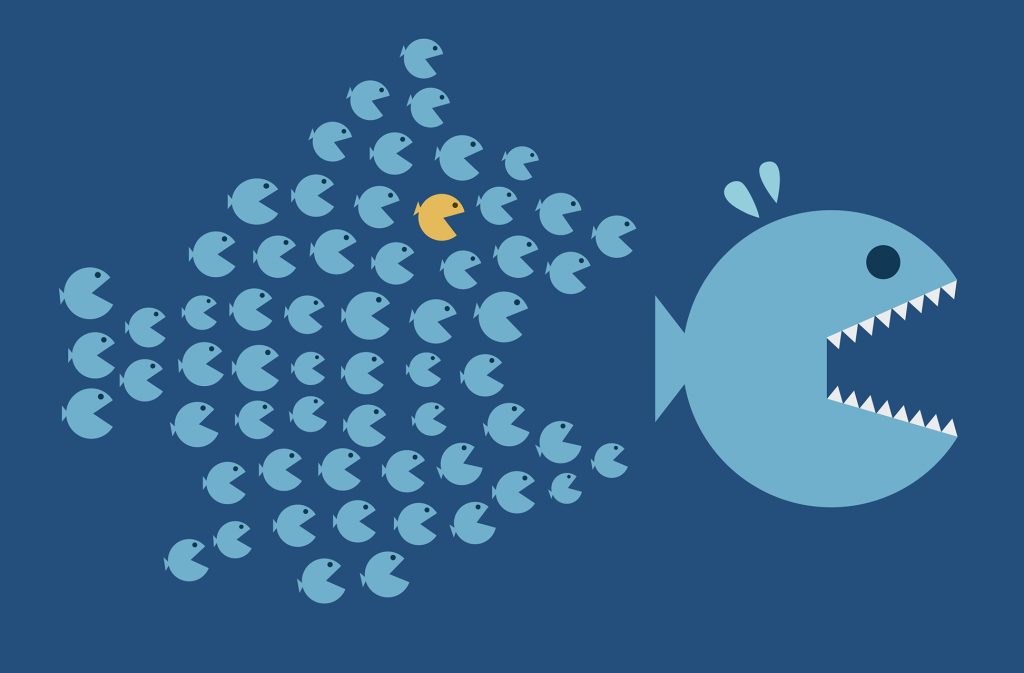 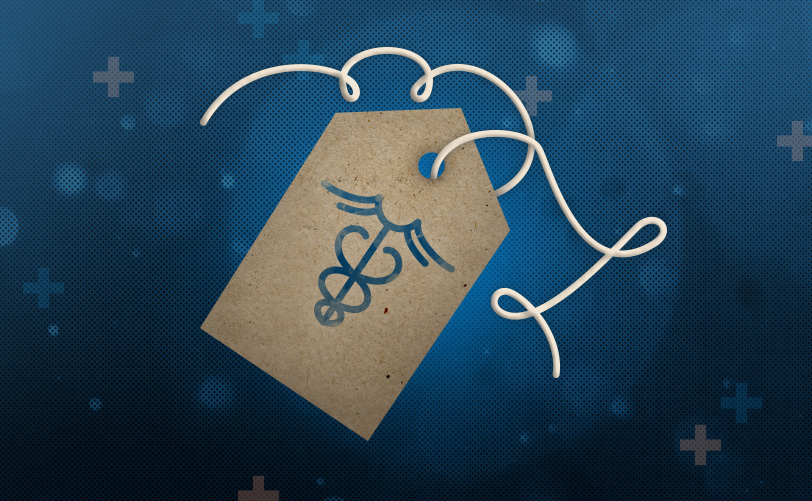 Health+Benefits What the "Phase 3," $2 trillion stimulus/COVID-19 response legislation means for the healthcare industry

Health+Benefits The Digital Health Industry Joins the Fight Against COVID-19
Health-focused tech can make a difference in understanding a...