“Hi, This is Lightning McQueen…

“Mr. McQueen and his cohorts would likely be better off with life and health insurance. Automobile insurance policies are written to indemnify the owner of a vehicle for loss or damage to the vehicle or legal liability. The vehicles in the Cars story universe are free beings, not slaves. Thus they have no owner. The policy would never pay and therefore be of absolutely no use.”

Answer brought up during an intense GameSpot After Dark podcast, where they attempted to determine if Lightning McQueen, from the popular animated film Cars, would need car insurance or life insurance. – Gamespot.com

“It’s sort of like a rich person problem. They couldn’t comprehend that a bag could be that much.”

Lawyer Alexandra Errico after the insurer of a country club—where a clumsy waiter spilled red wine down her client’s $30,000 Hermès handbag—stopped responding to her. –  Vice.com

“I think it’s quite a shameful thing to have a mustache. Unless you work in insurance or something really, really straight and it’s like, ‘Yeah, I accept the mustache on you.’”

Actor Robert Pattinson explaining the rules of mustache acceptance, rules he feels validated to provide since he grew a serious ’stache while filming The Lighthouse. –  Yahoo.com

“We have to be very careful that we don’t pay [the reward to] the villains.”

Philip Austin from the insurer for Blenheim Palace, where a fully functional solid gold toilet—named “America” and valued at $6 million—was recently stolen. A reward of up to $124,000 has been offered for the safe return of the artwork, payable only if arrests are made. – CNN

Questioning a Bill of Health

“The food was good tonight, so I don’t mind paying for the health insurance for the guy who made my sushi. Wait, what?”

Tweet by sports analyst Darren Rovell, struggling with the idea that the upscale sushi joint he dined at added a $1.69 charge on his bill to pay for employees’ health insurance, which Rovell took offense to while paying for his $94.29 dinner for one. – Deadspin.com 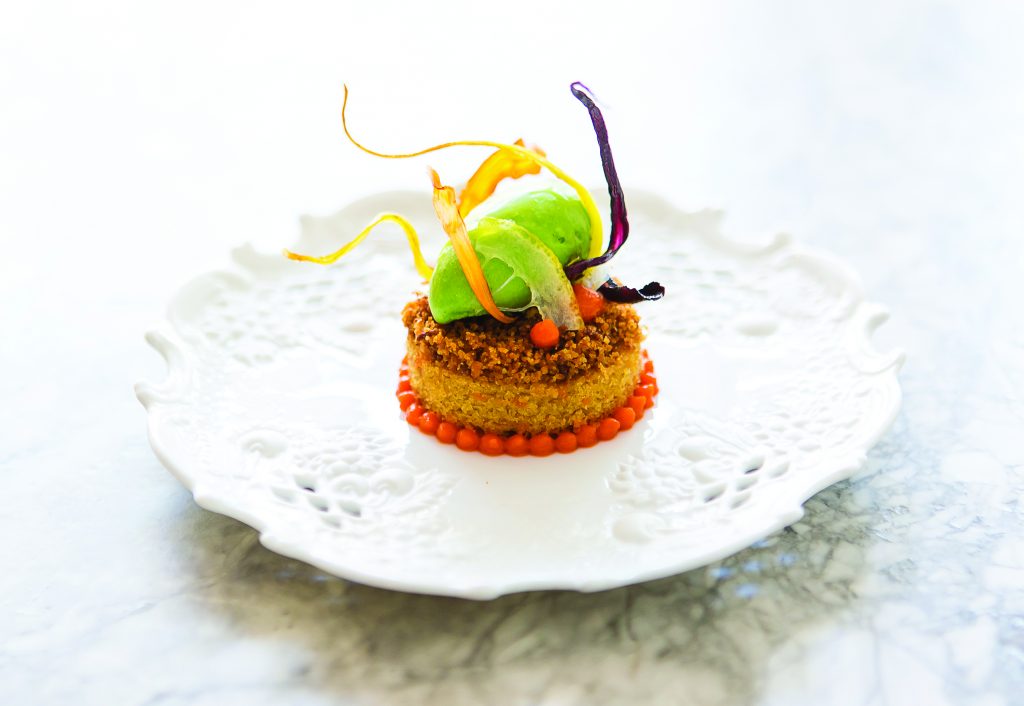 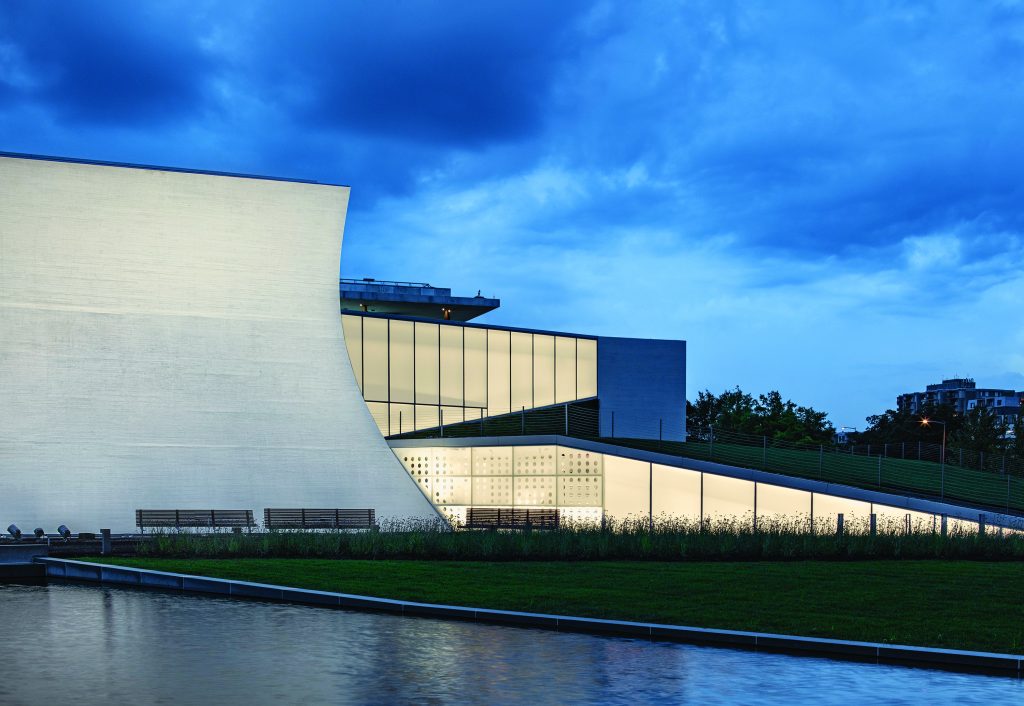 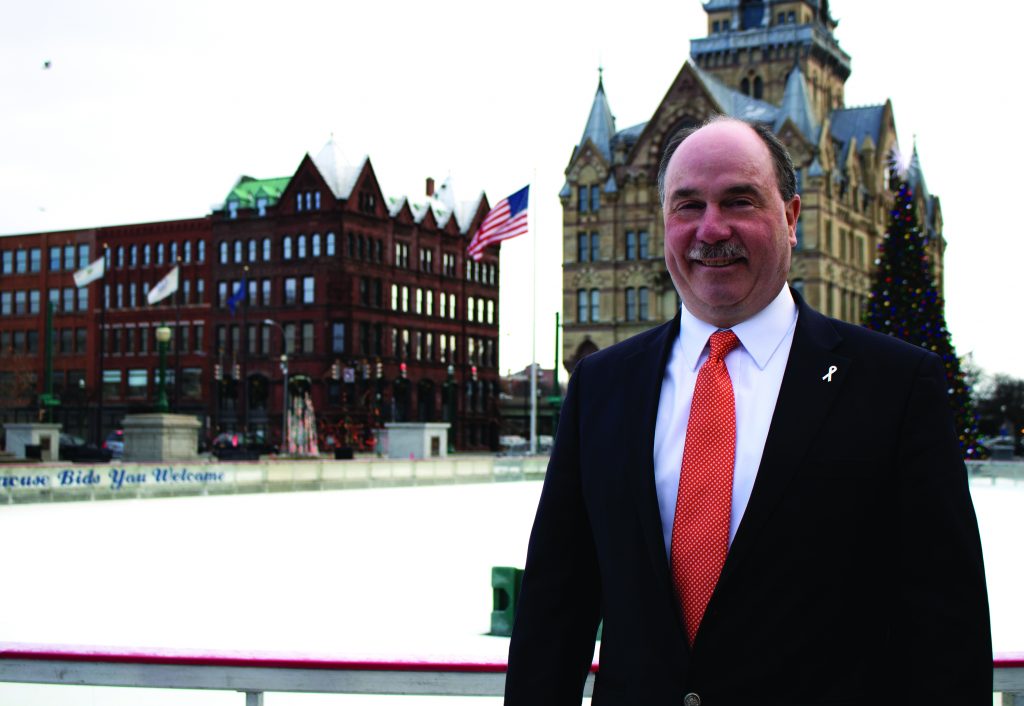 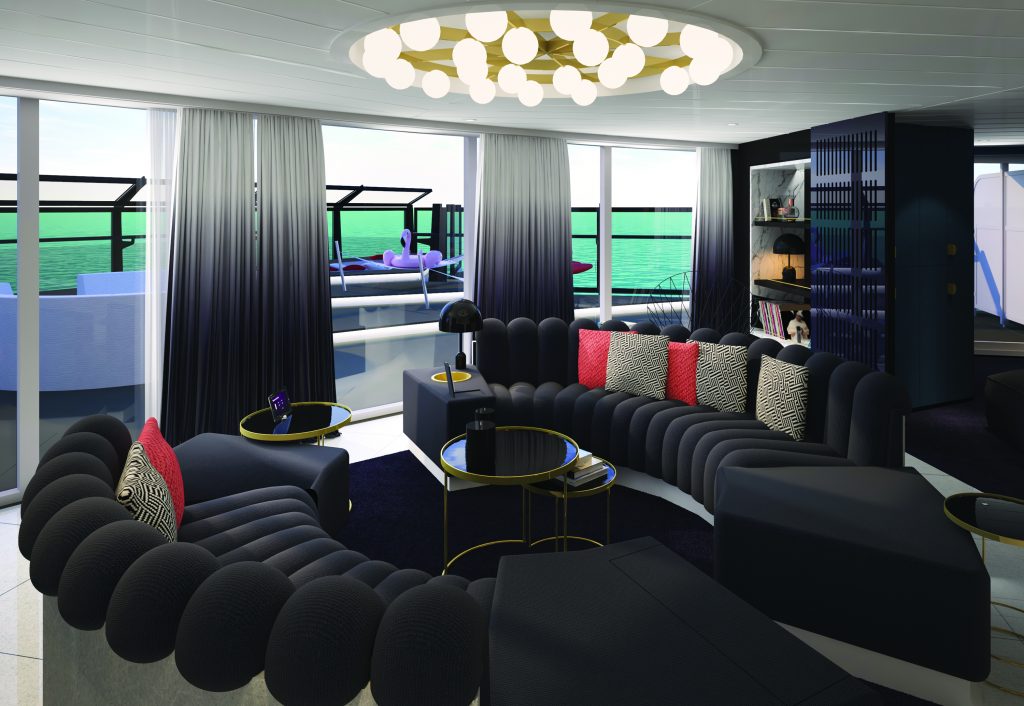 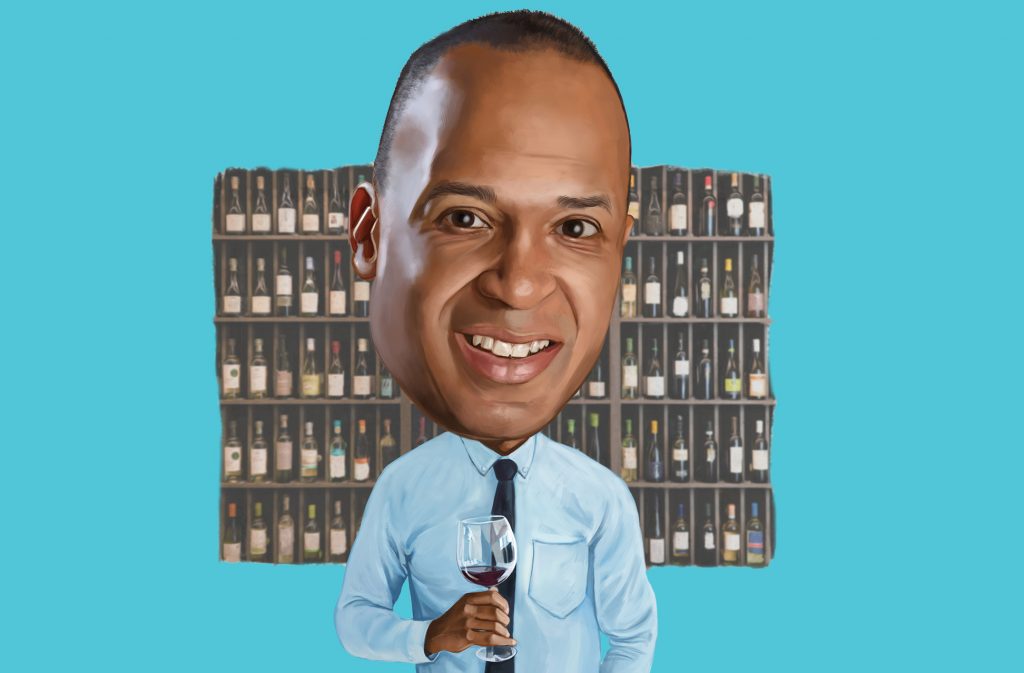 Lifestyle Ed Page, COO, Relation Insurance
Having fun at what you’re doing is core to creating succes...
There was a point in time when you would go to your office and that was the best computer you could get and the best internet you could get. Nowadays, someone comes in their office, they log in. It’s a Windows machine, and they’re like, “This thing takes 45 seconds to log in. What the hell is wrong with this computer?!"
Lifestyle Talking Tech Leadership