Fish Out of Water

“[I] immediately began searching for the fish to validate the story for insurance but also because I was so curious to see what kind of fish had done so much damage!”

Stuart Barrow, after coming across a relative pulled over on the side of the road who claimed that a hawk just dropped a giant catfish that shattered her car window. – Fox10Phoenix.com

Tweet from Wendy Brewer after the Carnival cruise ship she was celebrating her anniversary on crashed into another ship while trying to parallel park outside of Cozumel, Mexico. – ComicSands.com

“When we did our depositions, the lawyers of the insurance companies, they were brutal. They pulled things out of my actions and the band’s actions—televisions out of hotel windows, the fact that we incited riots by breaking guitars, and I would kind of go, ‘It was art. It was art.’ And my lawyer would kick me under the table (and say), ‘Shut up.’”

The Who guitarist Pete Townshend remembering, not so fondly, his dealings with insurers after a riot erupted at the group’s Cincinnati show in 1979. – WCPO.com

“Tell Allstate I am going to waterboard each one of their trolls that show up for [depositions] without any mercy whatsoever.”

Just one of the totally professional messages sent by attorney Christopher G. Hook—along with, “You are going to get [expletive] tattooed across the face” and “I know where you live Pete”—that surprisingly got Mr. Hook permanently disbarred. – The Washington Post

No Goody One Shoe

“It doesn’t make sense that it costs that much. A human being needs to look at this and say, ‘Why are we charging $3,000 to take a Barbie shoe out of the kid’s nose?’”

Katy Branson, who’s fighting her family’s insurer over a surprisingly large charge for an ER visit that took mere minutes to complete. – CafeMom.com

Death Be Not Proud

“They said they had paid the money into our bank account and we wanted to be sure, so we left the body at their office and went to check at the bank.”

Thandaza Mtshali, after taking her recently departed uncle out of the South African funeral home and lugging it to the life insurance company that refused to pay until they had proper proof that he passed away. – AnchoragePress.com

Lifestyle Party Like It's 1999...in Miami Beach
South Beach knows how to throw a party.
Lifestyle A Grand Setting Meets a Good Time in Miami Beach
If Miami Beach is on your bucket list, be sure to soak in these Morris Lapidus l... 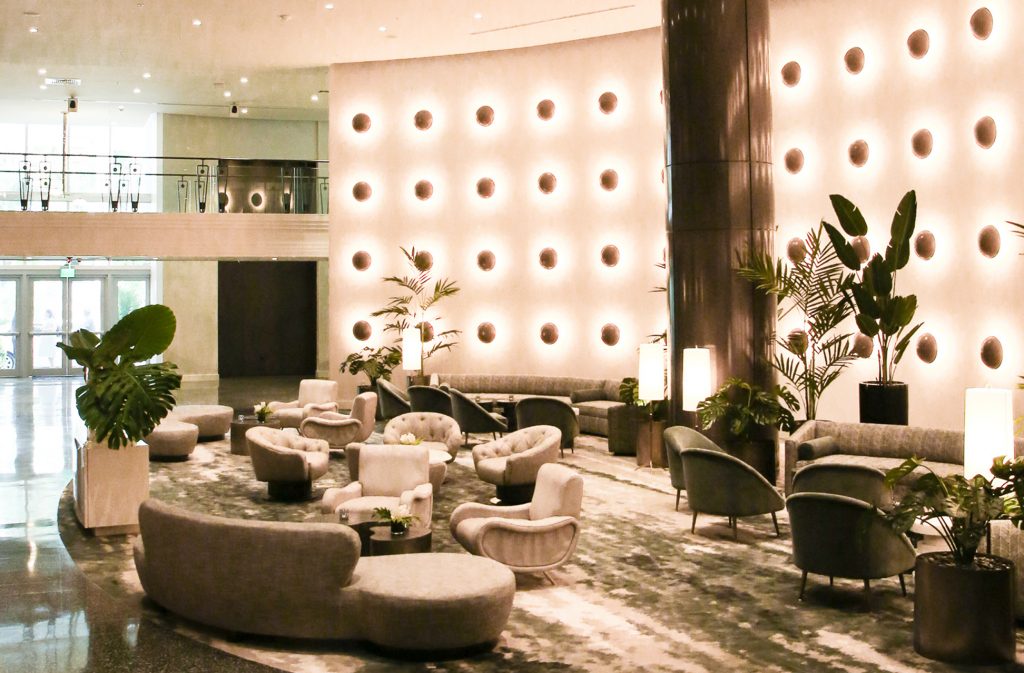 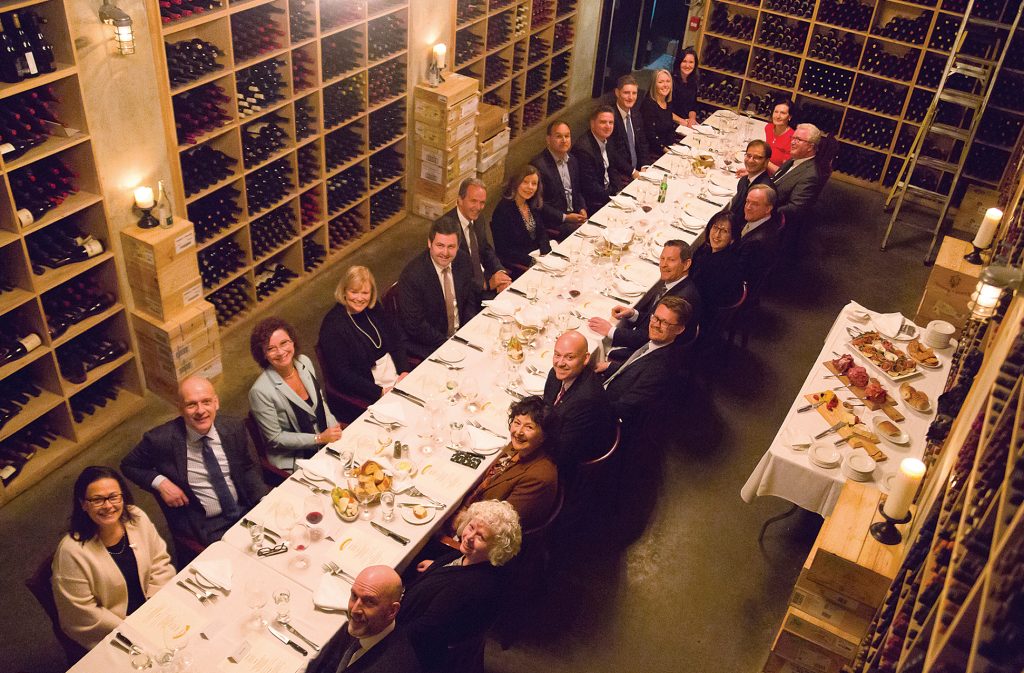 Lifestyle Brenda Rose's Toronto
Toronto is a city of many parts. Get out and explore! 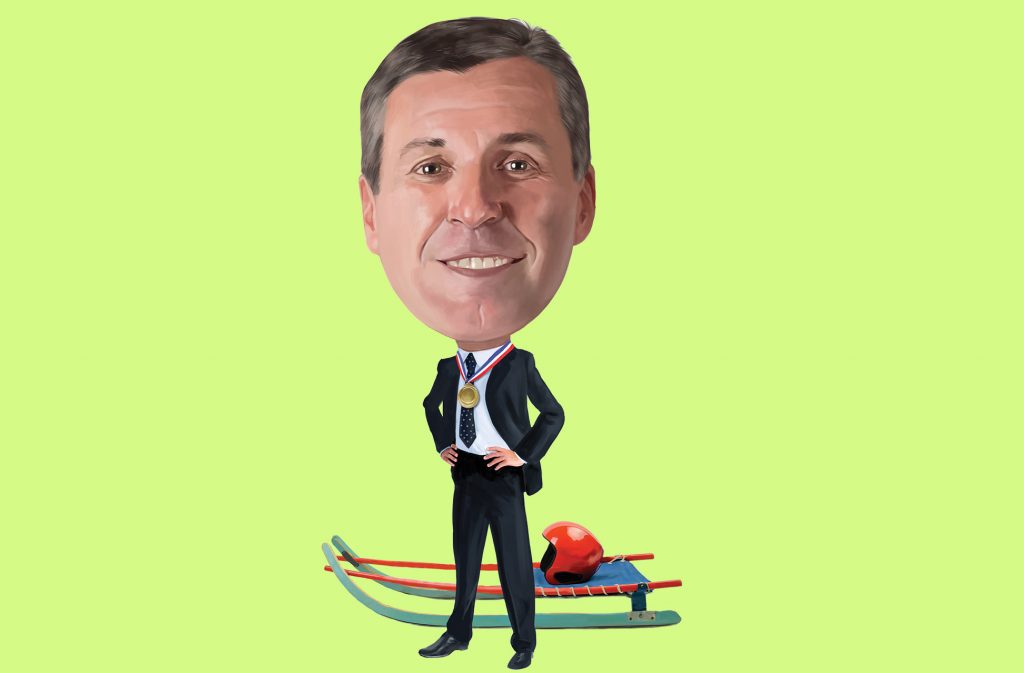 Lifestyle Kyle Lingscheit, CEO and President, PayneWest Insurance
The best part of being a leader is you have the ability to c...